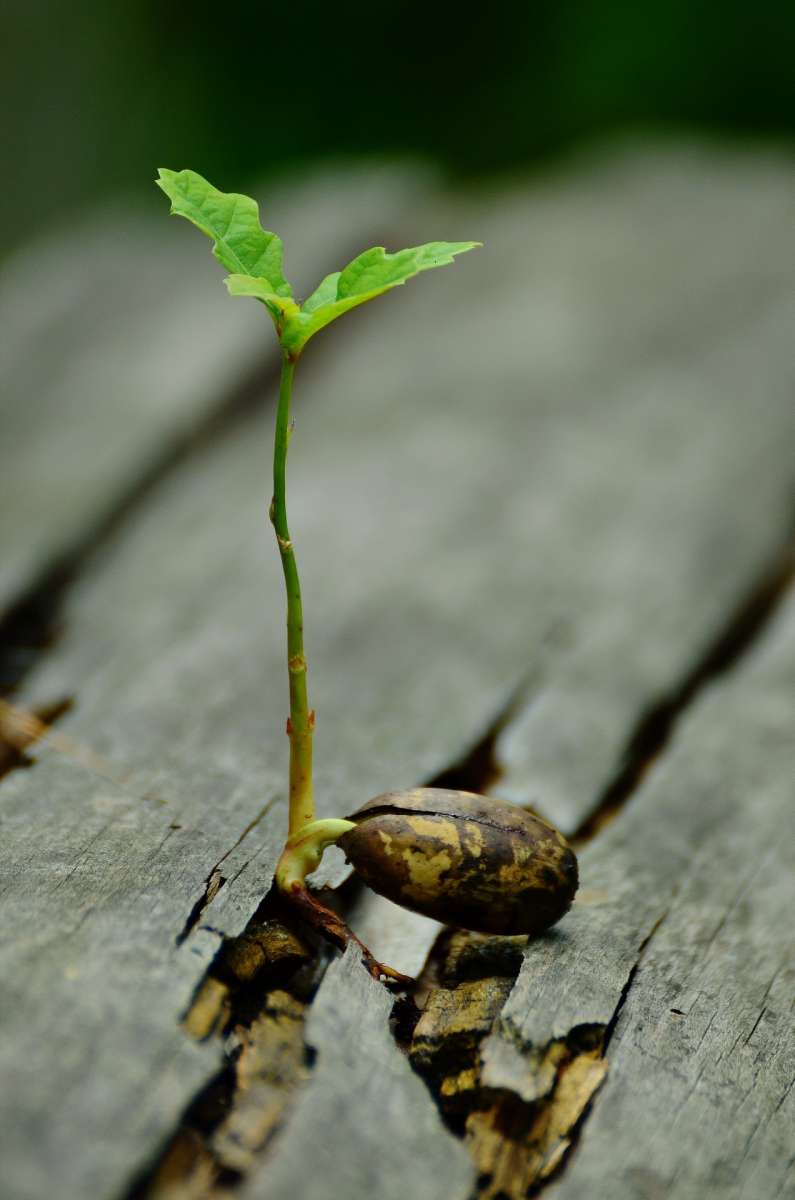 I don’t know why. I found myself playing the melody of “Dream a Dream” late last night before calling it a day. There is something about both the simplicity and the depth of Shirley Murray’s words which move me every time I play/sing this carol.

While it is clearly a song suitable for Advent or Christmas season singing, I have always said in my workshops that I believe this to be a song which transcends seasons. Some of the phrases which especially move me:

“Dream a dream, a hopeful dream”: Isn’t that what we’re all doing now?

“Dream a time… when no one’s hungry or afraid; …that weapons go and harvests grow”: This line always brings back to mind the nearly decade-long commitment Christina and I made to working on behalf of Canadian Foodgrains Bank and our African trips to experience firsthand the ‘fruit’ of that effort.

How could we not sing these words throughout the year, especially in the darkest Lent that most of us have (or will) ever experienced? To that end, I find myself wondering if this just might become an Easter song for me. Maybe this is the year for a simple, gentle and hope-filled message to have its place amongst rafter-shaking “Hallelujahs”. If that seems like a bit of a stretch, consider the range of emotion we try to cram into a Palm/Passion Sunday service because the liturgical calendar ‘forces’ us to do so.

There’s an interesting piece of ‘insider’ background to “Dream a Dream” and how it came to be. In the late 1990’s, Professor Peter Godfrey created a melody which had no words attached to it. He sent the music to Shirley accompanied by a note which read in part, “Write me a carol with animals and things for a children’s choir to sing.” Shirley, who rarely declined a challenge, wrote a lullaby carol which featured the obligatory oxen, donkeys, sheep, camels, and the addition of mice! She used the same meter to create a “grown-up’s” version at Peter’s request which became the “Dream a Dream” poem.

My friend, David Moddle, sings the entire song in the audio sample which is on the website. While that section of the site is only supposed to contain a verse or so, once we started recording, we just couldn’t stop.

Dream a dream, a hopeful dream,
as children do on Christmas Eve,
imaginings, surprising things
to hold and to believe.

Dream a time, this Christmas time,
when no one’s hungry or afraid;
that weapons go and harvests grow,
that friends are met and made.

Dream a peace, our planet’s peace,
the greening of the earth at play,
the holy ground where life is found,
where God has touched the clay.

Dream a gift, the Christmas gift
that changes every thing we see:
the shimmering of angel wing,
the Child, the Mystery.