But I digress… While preparing Wednesday’s “In Isolation” item
on the subject of laughter, 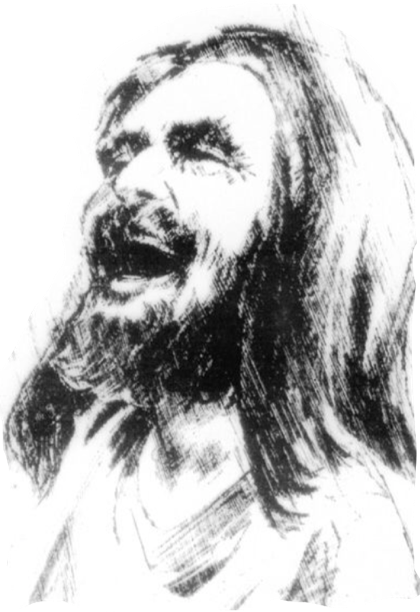 I couldn’t get this image out of my mind. Some know it as the “laughing Jesus” or “laughing Christ.” Few people know that the original title was “Christ the Liberator”, drawn by Willis Wheatley. Although the image has been used globally millions of times, it may be a surprise to learn that it was created right here in Canada — in fact, in the offices of the United Church of Canada!

Wheatley and I became friends in 1973. He was the Staff Artist for the United Church of Canada (Imagine!), with his studio located in the Division of Mission offices. I was recording my first LP, a project of The United Church Observer. Ernie Homewood, the General Manager of the Observer introduced me to this incredibly gentle man whose ‘office was filled to overflowing with artists materials. Ernie wanted the two of us to work together on designing the album cover. 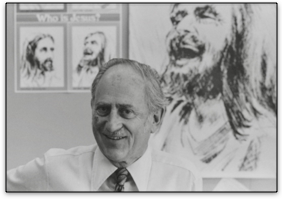 Willis’ project of the moment was drawing “The Four Faces of Jesus” which was to be reproduced as a four-panel poster and distributed to every Pastoral Charge in Canada. The other three panels depicted more serious sides of Jesus, but this was the one that everyone loved at first sight.

Demand for reproduction permissions became so great and unmanageable, the United Church sold the rights which resulted in total loss of how it was used. The funniest upshot of this was the month that the now “laughing Christ” appeared as  an illustration for an article in Playboy magazine. Willis and I were having a ‘reunion’ cup of coffee together in Toronto one day and I asked him about the magazine piece. This quiet and unassuming man looked across the table and said, “Yes, I’ve heard about that but I, of course, haven’t seen it myself.” He paused and looked over his cup with a twinkle in his eye and said, “Now, wouldn’t that be just like Jesus?”