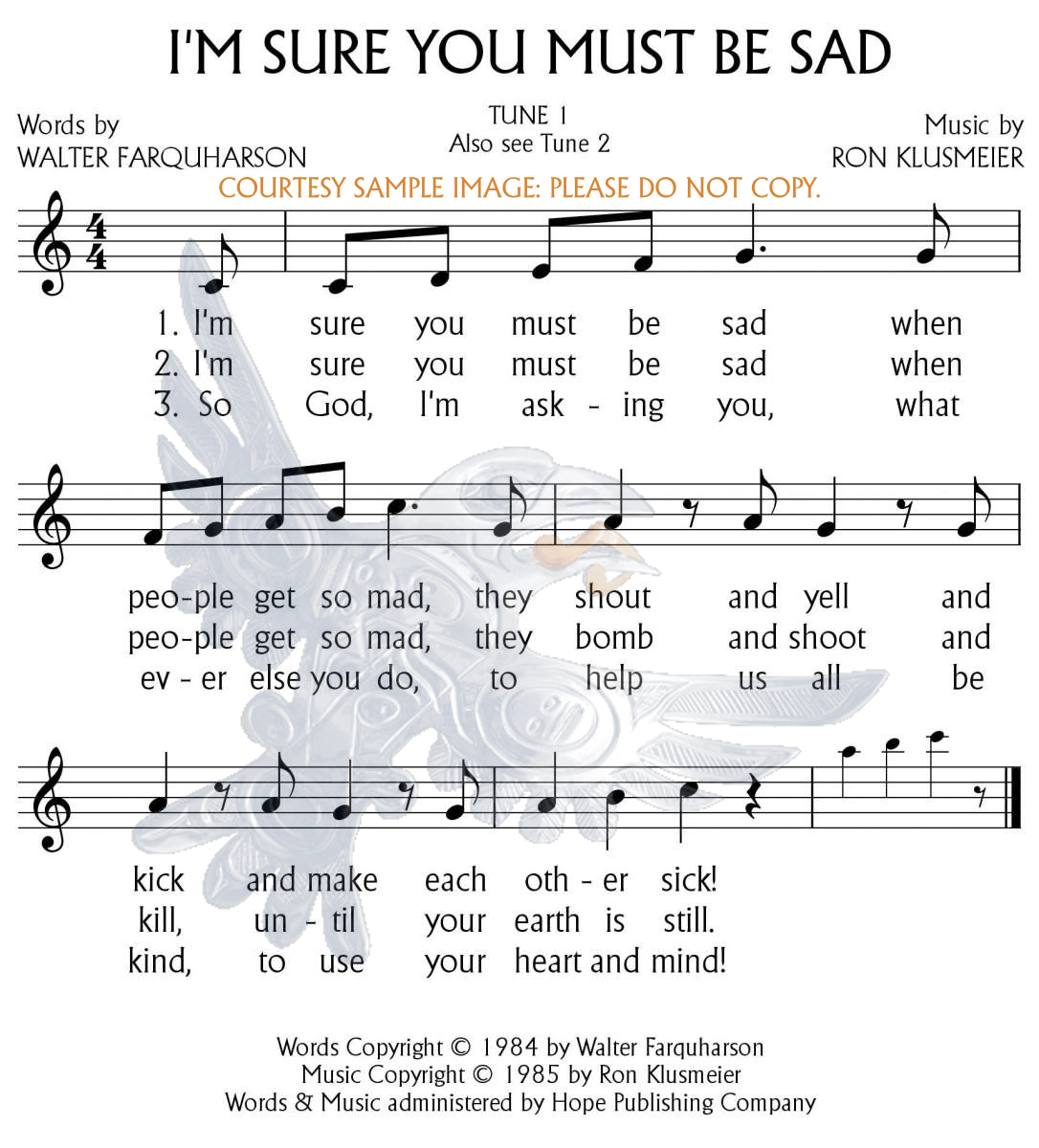 Jeremy was a kid with lots of problems. He was part of a class comprised of “on the edge” youth. The teacher in charge of this group of struggling young people had been told, “Anything you accomplish academically/curriculum-wise will be bonus. Our hope for these kids is that they will survive the school year without doing serious damage to themselves or someone else.” It was known that anything could set them off.

Jeremy was used to people being mad at him. That’s how he saw adults and that’s what he assumed about age mates as well. Blow ups and shut downs, times of attack and times of retreat marked most of his days. He, of course, was angry. He was angry at people who had authority and people who set the rules. He was angry at the people who made him mad.

Despite this, there were days when the teacher had neat things to do – they went out into the bush and gathered willow and made some willow furniture – they snow-shoed and, while the weather had permitted, they had gone out in canoes. The teacher had immense patience. He listened and when he talked, he talked quietly. He was persistent but not nagging.

A couple of days later Jeremy was allowed to return to the school and the class. Again there was a period when much went well. Then there was another blow up, another suspension, another ride home. Again, silence. Again a question, but this time “Are you disappointed?” “Yes, Jeremy, because you are disappointed. You have been doing pretty well. I’ve seen some really good things happening. I know you want to do better.”

Telling this story to us, the teacher commented, “You have no idea how good that felt, no idea what movement that represents for Jeremy. He’s claiming some control, naming feelings beyond anger, no longer seeing everybody else to blame for everything that goes wrong. He’s still fragile, but he’s got a chance.”

Anger, perpetuated and nurtured anger, becomes a victimizing power. Such anger wishes others destroyed, dead. Such anger kills compassion and community and robs its victims of sense of worth, of creativity, of capability. Such anger proves deadly also to the one in whom the anger resides and rules. It is responsible for collateral damage beyond reckoning.

Followers of Jesus learned to see as Jesus saw. We are to “have that mind in us which we saw in Jesus the Christ”. God’s love takes flesh in us. This is promise. This is calling.