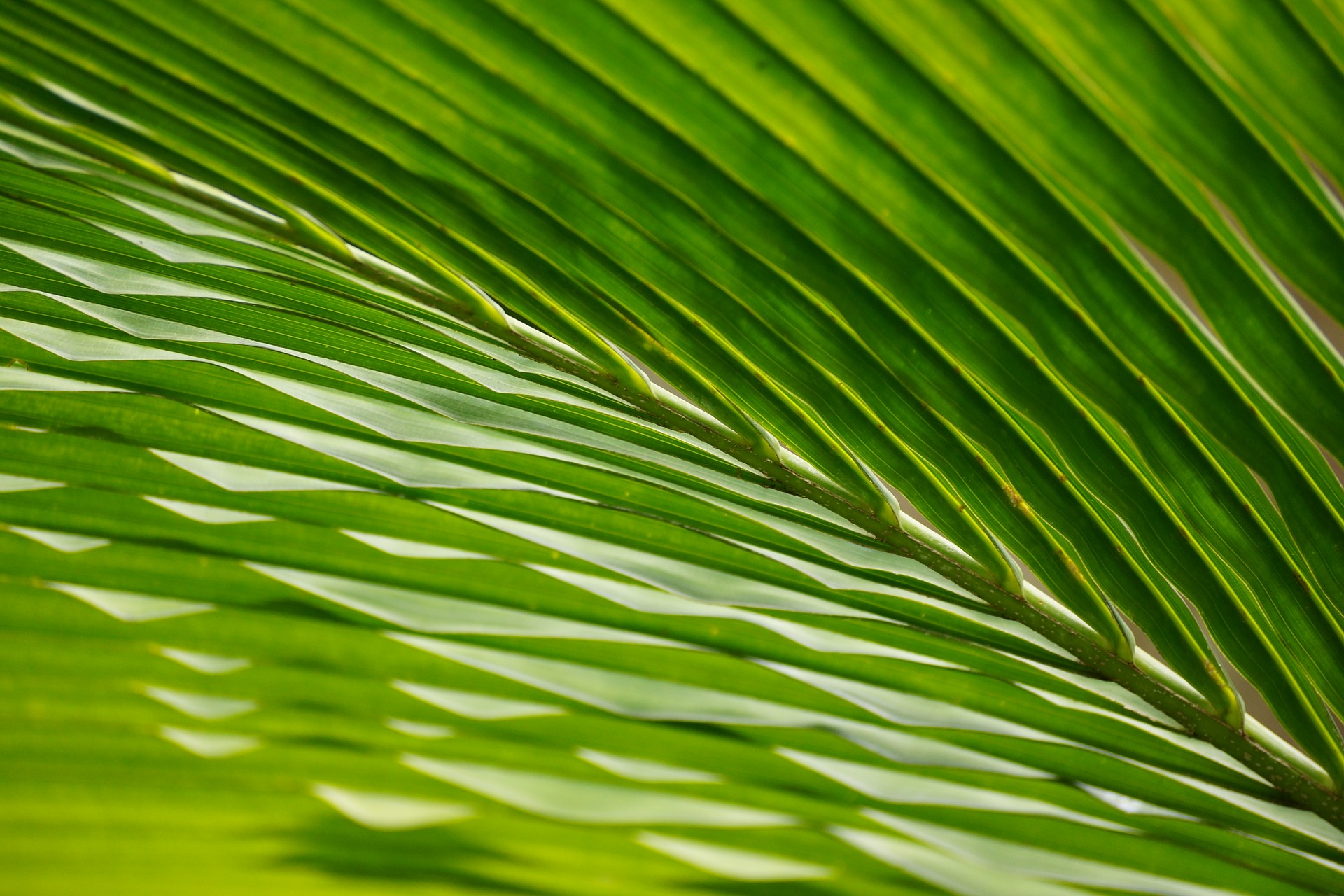 Wow! It’s Palm Sunday and I’m not playing a processional! Truth be told, I was always glad I was a musician on this day because it meant I didn’t have to stroll around the perimeter of the sanctuary waving a cedar bough.

This is such a confusing day in terms of liturgies. Services for many churches begin with joyful (but controlled) “Hallelujahs” and somehow have to navigate through a full range of emotions until reaching the ending point where the chancel is stripped and congregants leave in silence — sometimes not even able to share a cup of coffee — to begin the solemnity of Holy Week. (Didn’t we just have pancakes the other day?) This Sunday often reminds me of a parade that begins at a carnival midway, slows down for a school zone and ends in a cemetery.

In September 1996, Christina and I moved to Vancouver Island, BC from Cambridge, Ontario. I took on the role of Music Minister at a small church in the sleepy little community of Parksville. It’s a place of incredible beauty with a mild climate and the warmest beach in Canada. No wonder then that it is such an attractive destination for retirees.

I began a team ministry with Rev. Foster Freed, a man who quickly became one of my best friends as well as being a supportive colleague. By the time Holy Week 1997 rolled around, we were really getting to know and appreciate each other. We each moved fairly comfortably from our respective theological comfort zones into the other’s, sometimes feeling like a welcomed guest in a foreign land. We were blessed to be serving a congregation which had a wonderful range and balance of theological perspectives which was evident in the wide variety of educational offerings throughout the week. Sunday morning, however, was a time when it all came together; a time when, through our joint planning, we were challenged to meet the needs of this wonderfully diverse group of faithful people.

So where is this going? Well, for starters, the sanitizing of Christian festivals has long troubled me. For instance, I’m always disappointed when the potential beauty of the Christmas story gets reduced to a spotlessly clean infant in an open-to-the-air stable containing squeaky clean cattle, sheep and donkeys with not a spot of excrement to be seen. Oops… I’m rambling. It’s Palm Sunday.

For my first Palm Sunday working with Foster, I laid a fairly outrageous idea on him. I don’t think I’ll ever forget him saying, to my utter surprise, “Go for it!”

At that time, the choir was still accustomed to being attired in maroon gowns (you know the ones). What if, I wondered, the choir did its usual Palm Sunday processional up the centre aisle but, as each one neared the front, they slipped out of their gowns and laid them down on the floor for others behind them to parade-walk on? Last in the processional line would be Foster who, at this point, would be stepping on and through about 25 garments which had been spread on the ‘ground’.

We did it! Not everyone liked it (especially the gown mistress), but we all talked about the rich symbolism we experienced as we lined the ‘parade’ path with our gowns for those arriving behind us. By the following Palm Sunday, our choir no longer wore gowns so the disrobing possibilities would have definitely been kind of sketchy. That being said, the 1997 Palm Sunday at Knox United Church in Parksville is permanently burned into my brain and I love recalling that day when I truly felt we laid out some of our finest!

Shirley Murray wrote today’s hymn-poem for “Come Into the Streets with Me” about 30 years ago. She intended for the verses to be sung by children with the congregation joining on the refrain.

Come into the streets with me!
Come to where the crowds will be,
see a strange and gentle king
on a donkey travelling.

All the people shout his name,
waving branches, sing his fame,
throw their coats upon his road,
glad to praise the Son of God.

If the soldiers draw their swords,
will we dare to sing these words,
be his friends for just a day,
cheer him on, then run away?

Jesus goes where things are rough,
Jesus knows when life is tough,
always comes to us, his friends,
so his story never ends.