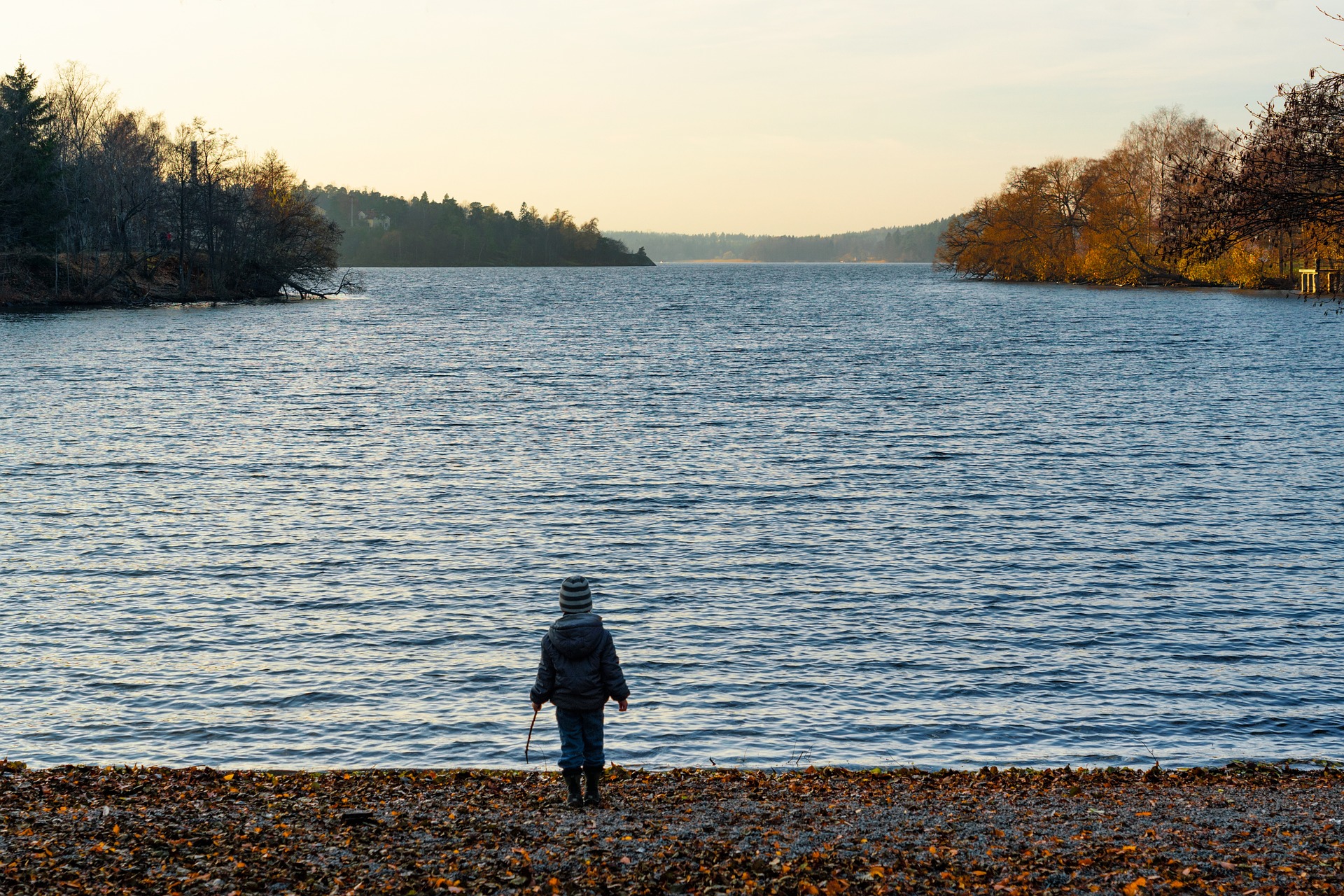 It is fairly common practice that, when hymnbooks are assembled, the selected song and hymn titles are determined by the first line of the text. There is good justification for this on numerous counts. However, I believe that from time to time the first line does not necessarily adequately convey the message of the piece. Today’s highlighted song with words by John Oldham is, for me, a good example.

In “More Voices”, the newest hymnbook supplement of the United Church of Canada, #98 is titled “Like a River of Tears” (from the first line). The editors of the book and the author were generous enough to include my preference for the title as a sub-title. The phrase “Renewing Our Spirits” appears near the end of all four verses. Personally, I think this is a preferable title since it really sums up the overall message of the song.

The Tune Name for this piece honours the life and work of Ian MacDonald. He was a United Church of Canada minister and founding member of Common Cup Company. A mutual friend of both John and me, Ian left a great legacy of creative ministry and spirit-filled songs coupled with an absolutely infectious sense of humour — which was occasionally appropriate!

I have a favourite line in John’s words which speak in a positive way to our current surreal situation: “…like a phoenix that’s rising from ashes around us, renewing our spirits with vision and grace.” Although we find ourselves still attempting to survive in the firestorm of fear, chaos and grief, our faith informs us that we, too, in time shall arise like a phoenix — as challenging a thought as that may seem on April 4, 2020.

John Oldham, who penned these words, shared background for some of the inspiration which helped to shape the original poem:

“Renewing our Spirits” would not have been written if Young United Church in Winnipeg had not burned down! Verse 1 and the first two lines of verse 2 were written during the dedication of the new building during worship in October, 1993; The remainder was written the next day following a sweat lodge with Tom and Margaret Little the previous evening. The Littles, First Nations friends, were part of Young Church and I recall standing with them soon after the fire along the hole where the church use to stand as Tom led in a smudge and prayer.

During the dedication service Laura Sundberg led in a prayer in which she spoke the words “Like a river of tears,” which opened the floodgate for the words to flow. The sun shone through the windows onto my face like a blessing while a pigeon-dove flew by as if a sign of the Spirit. The text was enriched by the message “Just Imagine!” by Peter Williams who had been with me while in theology at Emmanuel College, Toronto in the late 1960s.

The congregation had established a “Phoenix fund” following the fire – based on the Greek mythological figure “that’s rising from ashes.” “Rising” is a central theme for Easter people, as so is rise-sing! This text not only includes many Nature/nature images. It also highlights some biblical themes – eg. “like a pillar of cloud” and “like a bright fiery bush”.

The congregation that had been in shock and grief were experiencing new life, with an expanded “Crossways in Common complex” that included apartments for people with AIDS and a place for the homeless and other marginalized people to come for food, hospitality and shelter. All of us, all affected by the corona virus, know similar feelings of bewilderment and anxiety in our hearts during these troubling and uncertain times. So the song’s recurring mantra-message of “renewing our spirits” is so appropriate today as we live ‘with courage and faith…. the future to face.’

In 1997 Ron set the text to music which I find so flowing and fitting for the words. In 2005 it was included in his anthology concerts and in 2007 it appeared in More Voices #98. When the USA and Canada Hymn Society held its annual gathering in Winnipeg in 2012, two of the More Voices team – Bruce Harding and Lloyd MacLean – led a packed evening of introduction to songs from MV. I went to the mic and read one of the verses and then all joined in uplifting song in a Mennonite Church when many broke into parts. During the last verse the high sopranos wafted the descant through the building and through our hearts. Nearly eight years later I can still feel the ‘high’ of those angelic voices sustaining my soul and nourishing my spirit. It was what is called ‘a peak experience’ and what the Celts name as ‘a thin place.’

Like a river of tears
your love pours upon us;
like a sunshine of blessing
your grace will sustain us;
like a star-studded sky
your spirit shines o’er us,
renewing our spirits
with courage and faith.

Like a bird in free flight
by windows around us;
like a wind in the forest
that breathes life among us;
like a phoenix that’s rising
from ashes around us,
renewing our spirits
with vision and grace.

Like a pillar of cloud
you promise to guide us;
like a bright firey bush
you come to speak to us;
like a calm cooling breeze
your spirit breathes in us,
renewing our spirits
with loving embrace.

Like a lover’s caress
your spirit revives us;
like a song of the soul
you come to be with us;
like a prayer of the heart
you heal and restore us,
renewing our spirits,
the future to face.