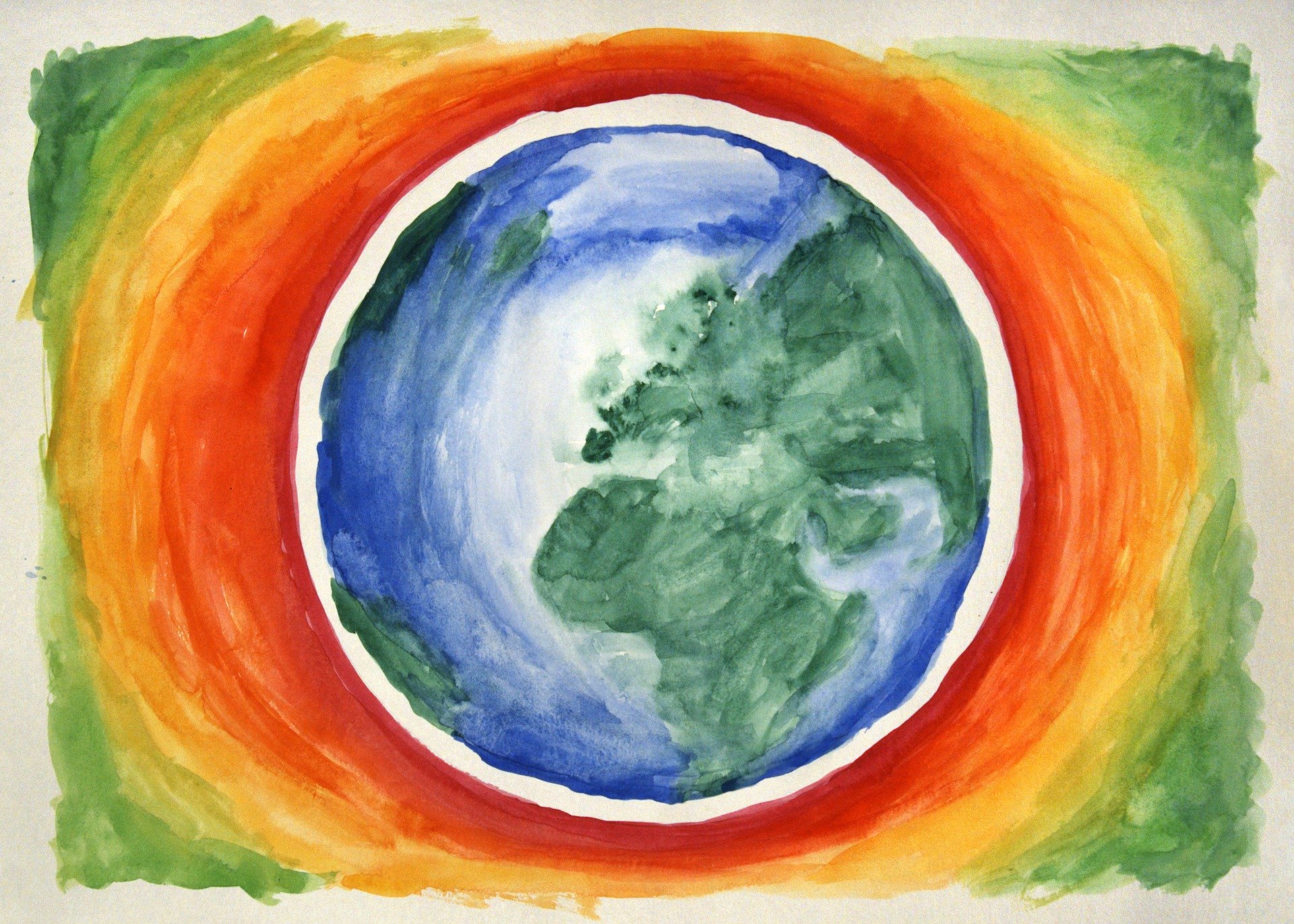 And on the Sixth Day: Those who have been following these blogs will be aware that I’ve decided to extend Earth Day awhile in these musings since this year marks its 50th anniversary.

The optimist in me wants to believe that we will not be blind to all we can learn during this painful pandemic time. The pessimist in me doubts it. The realist in me suggests that it will inevitably go both ways: some will learn and some will not. Those whose motivation is the accumulation of more wealth and ‘stuff’ will make it challenging for those who see our ‘reason for being’ differently. Restarting the almighty economies too quickly will undoubtedly start at least part of the transmittal of the virus all over again.

I’m thinking tonight about those I came to know in Ethiopia, Sierra Leone, and Burkina Faso. I am already aching for the coming famines in those and many other nations which even the most optimistic humanitarians now predict as inevitable. The people I met who barely survived in recent years had famine and AIDS attacking them. I believe COVID-19 will be their tipping point. I don’t think it will be the virus alone which will victimize them. The disappearance of previously supportive humanitarian efforts because of the “Keep [name your country] First” mantra may well provide the final blow.We need to pay more attention to the positive changes occurring because of the planet-wide forced lifestyle changes including things like the cleansing effect in Venice waters, the clearing of Wuhan, Los Angeles and London air, and the radical sudden decline in automobile use. It can be argued that, because our economies have so many diverse tentacles of dependency, we cannot afford the “tree-hugger” route.I’m not suggesting that we should return to horse-drawn vehicles and outhouses. What I am thinking about as I write this though is that, like so many things, the truth (or common sense) is somewhere in between the polarizing extremes. For instance, in our household, we unapologetically [kind of] own a three year old very comfortable and functional minivan. We’ve calculated that, at the rate we’re using it during this pandemic time, it should last well into 2054. Since I started writing this “In Isolation” series on March 22, we’ve driven our vehicle five times. Each trip out of the garage was a well-planned, multi-stop adventure with a carefully prepared list.On one of those forays, we drove to a favourite ocean and mountain view point which would have been far too great a distance to walk. We parked the vehicle, pushed our seats back, revelled in the amazing view, and pulled out the book we had brought along. Yes, I said “the” book. We’ve started an interesting habit of ‘reading’ books together. Christina reads out loud and I read with my ears. For over an hour (after completing the errand tasks) we sat in the comfort of our van, watching sea lions frolicking and gorging themselves on herring spawn, and sharing a novel. Just before preparing to leave and in spite of the console between our seats, we even had a couple of minutes of cuddling and 1st base making out. We never did make it to the backseat, but hey…

Where Are the Voices for the Earth?

Where are the voices for the earth?
Where are the eyes to see her pain,
wasted by our consuming path,
weeping the tears of poisoned rain?

Sacred the soil that hugs the seed,
sacred the silent fall of snow,
sacred the world that God decreed,
water and sun and river flow.

Where shall we run, who break this code?
Where shall tomorrow’s children be,
left with the ruined gifts of God,
death for the creatures, land and sea?

We are the voices for the earth,
we who will care enough to cry,
cherish her beauty, clear her breath,
live that our planet may not die.