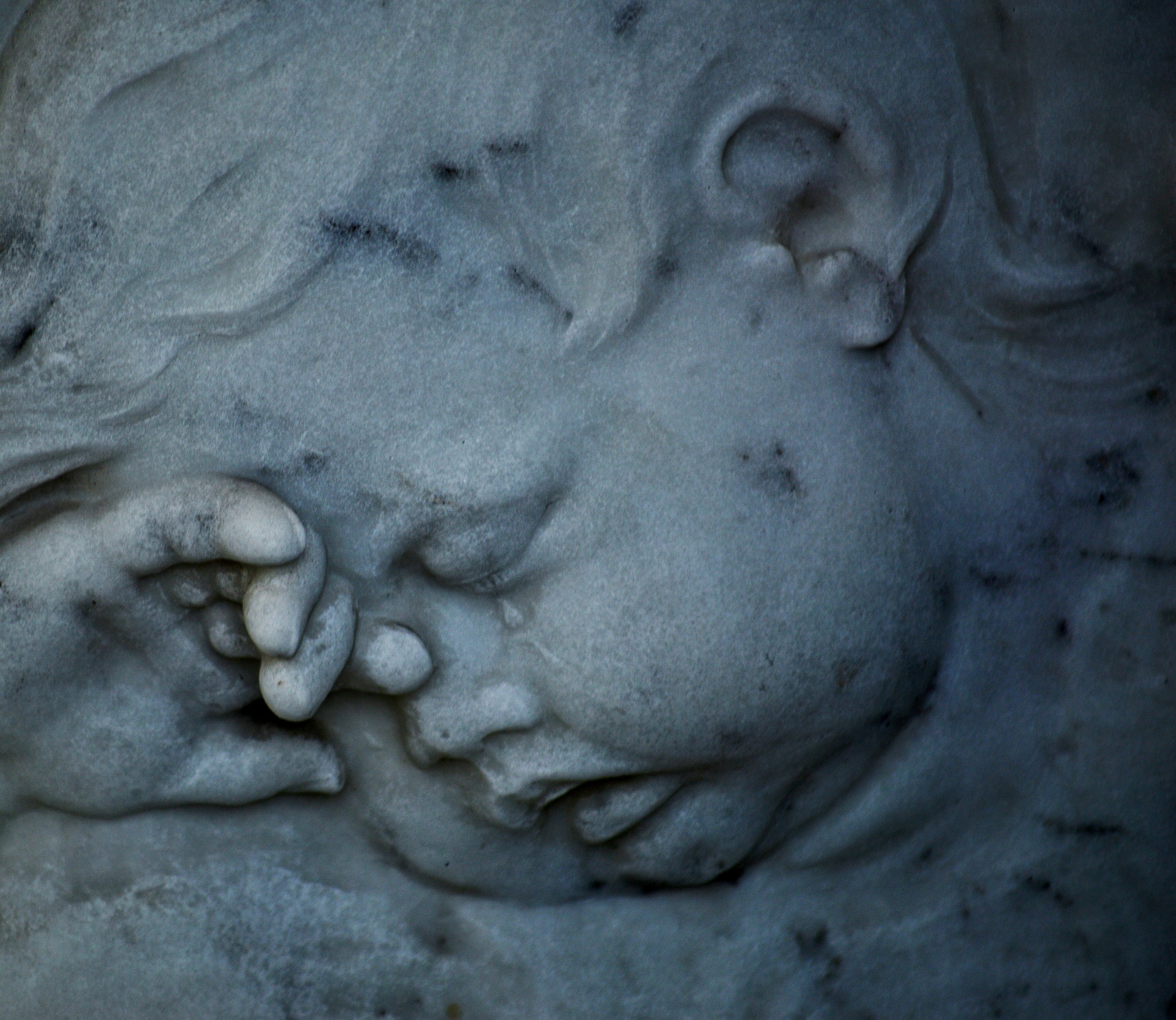 Sunday was a heartbreaking day in Canada. In addition to the predictable COVID-19 near-monopoly on the news cycle, word began spreading like a virus of totally unexpected horror from Nova Scotia.

For those who may be reading this from outside Canada and/or are not familiar with the geography of this vast land, Nova Scotia is one of our Atlantic provinces. It is located nearly 6,000 kilometres east of where I live on Vancouver Island. For those U.S. readers who assume that the “Eastern Time Zone” is as far as time divisions go in North America, be aware that heading to Nova Scotia will add another hour (Atlantic Time). And that’s still not the end of it. If one continues travelling east from Nova Scotia, yet another province is encountered: Newfoundland & Labrador. There you’ll need to push your watch ahead another half hour. Honest. Half an hour.

So much for geography. The point is that Nova Scotia is ‘remote’ by many people’s standards. Peaceful, restful, quiet, relaxing, soothing, sleepy, untroubled, beautiful — just a few of the words I’d use to describe the province. But not this Sunday.

On April 19, the proud, closely-knit people of Nova Scotia, where almost everyone is treated as family (and many actually are), experienced a glimpse of hell which will remain burned into their memories for years to come. It was less than two weeks since the province had recorded its first COVID-19 death. As is so often the case, people there read or hear about bad things happening to others from ‘away’. This morning, however, they woke up not from but to a living nightmare which totally obliterated any thoughts or concerns about COVID-19.

On a ’normal’ Sunday, people would have gathered in white clapboard churches nestled in picturesque seaside villages. On a ‘normal’ Sunday in the midst of a cruel and disastrous event like this, people would have held each other in silence and gathered as family and friends and congregations. On a ’normal’ Sunday, this couldn’t have happened in Nova Scotia. But it did, and that damned virus prevented hurting people from doing what they would naturally do to care for each other at such an awful moment in time.

I know those communities. I know the two-lane road from Truro west to Advocate Harbour that follows the ups, downs, twists and turns of the shoreline as it connects and, in some cases, becomes the main street of those towns and villages. The church steeples and front doors which appeared in endless news videos and still images were painfully familiar.

There was no shortage of news coverage from Nova Scotia on Sunday. I don’t need to retell what happened there. What I do need to do is privately grieve, from 6,000 kilometres away, for those who are suffering from an event that is so hurtful and is so much the antithesis of the province and the people I came to love decades ago. Despite everything which is incomprehensible about this, there is one thing I know: It will never define Nova Scotia or its people.

CHRIST OF THE SAD FACE

Christ of the sad face, Christ who will weep
tears for the city, tears for the earth,
how can you love us, feeling our hate,
stoning the prophets, scheming your death?

Torture and terror darken the light,
justice imprisoned struggles to plead,
older the world is, yet little wise,
deaf to your story, blind to your lead.

Christ who would mother, feathers outspread,
all of God’s people under your wing,
over and over speaking your love —
let your compassion now in us sing.