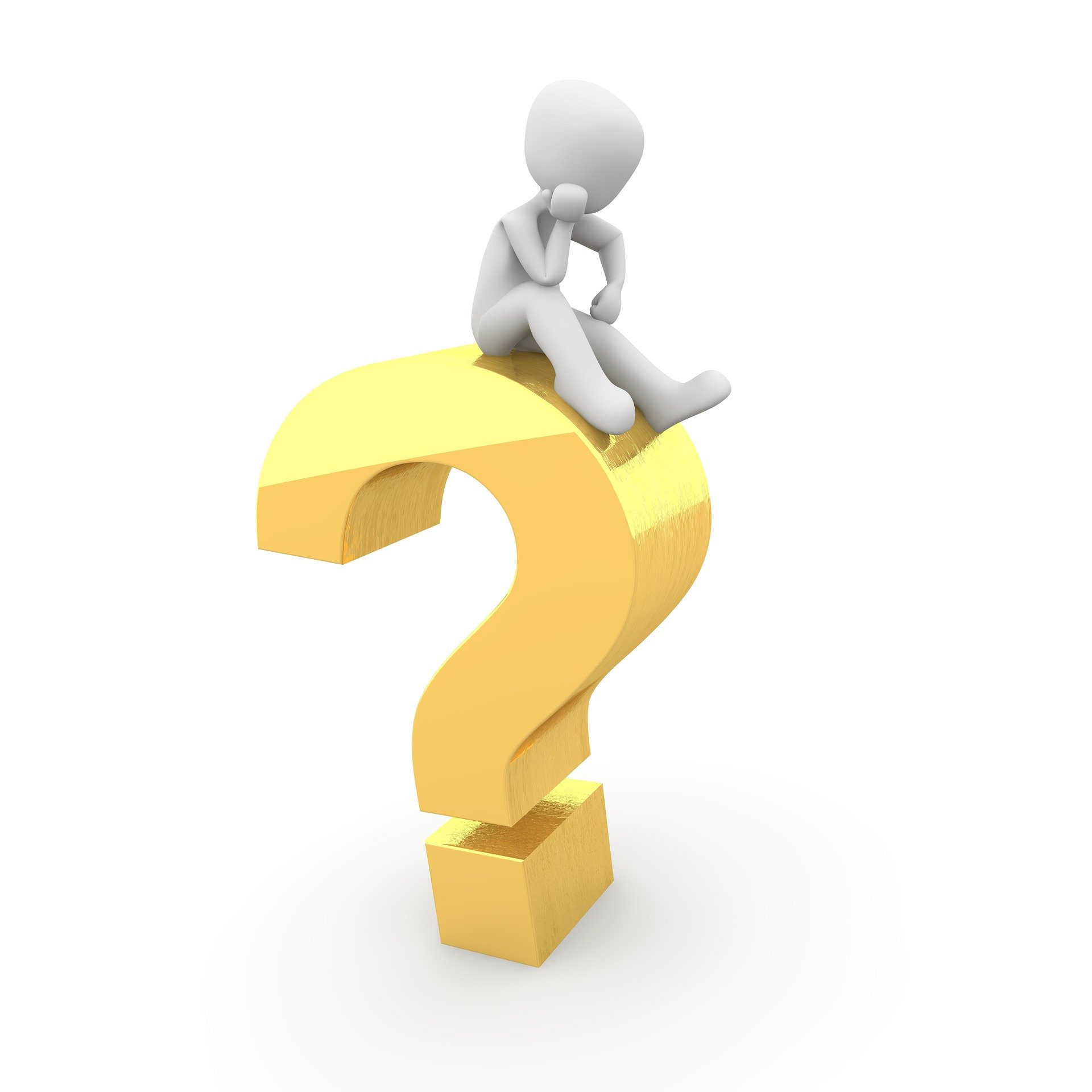 I missed making a post yesterday. Christina and I were deep into another project all day and well into the night. When she came down to my studio to ask if I had “completed tomorrow’s ‘In Isolation’ post yet”, I looked at my watch and shuddered. It already was “tomorrow” and I just didn’t have it in me. I consoled myself by acknowledging that, up until April 16, I had managed to do 25 posts in a row since March 22 and used that to rationalize taking a day off. Oh, these protestants and their work ethics!

One of the [many] things I have admired about Walter Farquharson, my longest term writing partner, kindred spirit and friend, is his ability and desire to take children seriously. When I used to participate in worship services with him on my visits to his Saltcoats, Saskatchewan home, I was constantly struck by how children from the entire community found him so approachable.

When we created an all-ages music resource with study and activity guide, he drew on years of anecdotes from his experience as both preacher in the church and teacher in the community. It seemed that every question children asked him was taken seriously and, true to the teacher in him, was frequently answered with a return question. A few parents insisted that their own children refer to the preacher as “Rev. Farquharson” or the teacher/principal as “Mr. Farquharson”. However, most — at least in my experience — were far more comfortable with “Walter”. More than once, I heard about children who had interrupted him about something he had said in a church service with a question which began, “Hey, Walter…”

When he sent me the words to “A Questioning Song”, the likely source of the content was pretty clear to me.

Who is God?
What is God?
Where is God?
Maybe even: Why is God?

These all struck me as questions that many adults might want to ask, but it would probably be children who would have the innocent and trusting courage to do so. Especially if the question was directed to “Walter”.

I have a hunch that most people don’t question much about who, what, where or why God is when things are going well. However, in times like these, God’s a pretty convenient and accessible target, mostly because we don’t know where else to go with our “Why would God let something like this happen?” questions.

One of a number of ‘keeper’ lines for me in Walter’s comments about the song is, “Questioning does not indicate lack of faith, but rather, growth in faith.” Check out his reflection on the “A Questioning Song” page.

Where are you, God?
I want to know!
Away up high or far below?
Behind a star or in the grass,
are you a solid, liquid, or gas?

Where are you, God?
Can you be found
in farthest space or on the ground?
I need to know if I’m to pray,
if I’m to believe in you today.