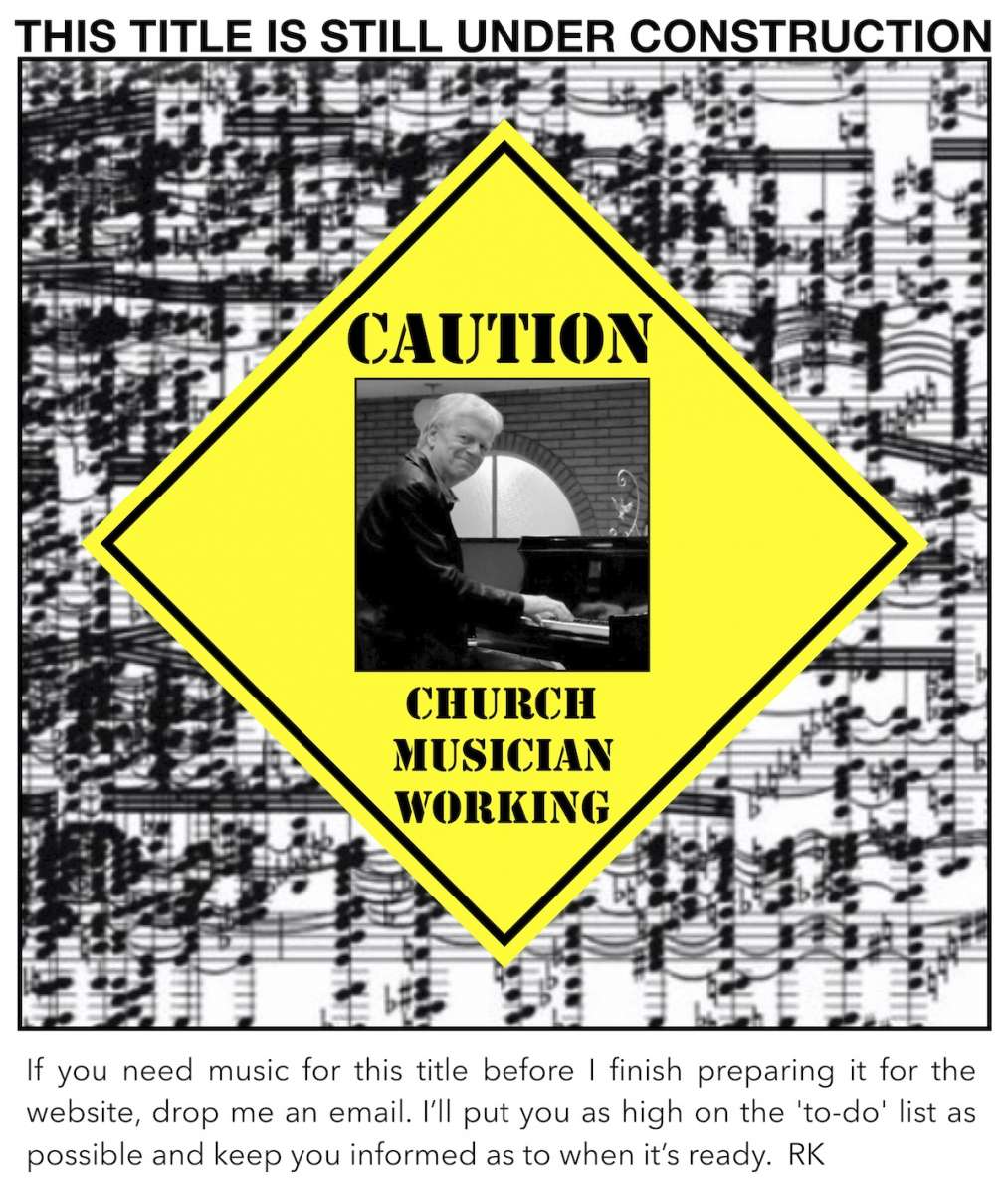 So many gifts we’re given
that we Christ’s work might do;
the Spirit that now fills us,
fills other Christians too.
Some speak clear words of wisdom
and truth becomes our friend;
some live with hope and daring
and love that knows no end.

The gift of wholeness blesses
through those who heal with love;
while others move life’s mountains
with power from above.
Some see through issues clearly,
and help us find what’s true,
yet others speak of conflicts
and what Christ’s church must do.

It was C. S. Lewis who talked about Christians being like people who were dressed in the latest in deep-sea diving equipment marching off bravely to pull stoppers out of bathtubs.

The Spirit equips us to do signs and wonders. We too often sell the gospel and ourselves short. In John’s gospel we read that Jesus told his followers they would do everything he had done – and greater things! He was one person. We are many.

The prophets had proclaimed that where there is no vision the people perish. When we do not use the gifts we have been given, those gifts wither and die.

The gospel is about healing, drawing into community, breaking down barriers that separate and divide people. It is about moving beyond fear that stagnates. The gospel is about repentance and the possibility of repentance. The Greek word for repentance is “metanoia” which really means changing mind and heart. Therefore repentance isn’t so much about being sorry for sins as it is about being able to change direction. Being able to change direction means freedom from destructive habits of thought and action. It means being enabled to challenge both what is allowed to pass as common sense and also to identify and work to eradicate the death dealing things that have become codified into custom or law. It is hard for us to wrap our minds around the fact that the possibility of change is itself good news. Ask the recovering addict! I have heard many affirm that as part of their story.

There is a hymn that was written by James Russell Lowell in 1845 to oppose the creation of new slave owning states within the U.S.A. It appears in many collections as “Once to every man and nation”. In the United Church’s Voices United the first line becomes “To us all, to every nation, comes the moment to decide”. The hymn reminds us of the courage required to fight against powerful interests and long held attitudes and beliefs. It remains true that “New occasions teach new duties, time makes ancient good uncouth”.

It is worth noting that hymns and songs have often been vehicles of change – naming things that needed to change and affirming ministries that were working for change. Just as that was true in the anti-slavery movement, it has also been true in more modern causes such as anti-segregation marches in the U.S.A. and the anti-apartheid movement in South Africa. Many of us have enjoyed singing “We are marching in the light of God” (Voices United #646). It is good to remember that many of us have done our singing only in safe places.

Whether as preparation for singing “Praise with me the one God” or as a way to use it within a congregation or other group, it is enlightening to pause after each of the specific “gifts” identified and name people or groups that come to mind. It can be a “name and pass on” exercise, or a more in depth “name and discuss” exercise.

As an illustration of this, consider these words, “Some speak clear words of wisdom, and truth becomes our friend”. There are many people I could name that these words describe. There was Alice who used to gently smooth the wrinkles on my forehead when she thought I was “taking on too much”. “God hasn’t retired yet,” she would smile. There was the minister whose advice was, “Never surround yourself with people who always agree with you. We all need those who will challenge us, who will help us stretch, who will see new possibilities or help us see the other side of an argument.”

In addition to the writing of his gospel, Luke also gifted the church with the sequel, the Acts of the Apostles. His account gives us several glimpses into the life of the emerging Christian movement. Particularly, the book tells the story of the Apostle Paul, but there are also stories that speak of the church prior to the conversion of Saul and Saul’s acceptance by the Christian community in Damascus. The converted Saul became known as Paul and exercised a powerful ministry that expanded powerfully into the gentile or non-Jewish world of the Roman Empire.

In Chapter 2 of the Acts of the Apostles, Luke recounts the amazing event known and celebrated as Pentecost. On this Jewish festival the celebration brought together people from many nations of the far-flung Roman Empire. Luke describes a great outpouring of the Spirit. There is a mighty wind and there are “tongues as of flames of fire” that signify the Spirit entering and empowering a people of faith. The “sign” of great importance is that barriers of language and understanding are erased. All are caught up in a new phenomenon. Whatever the historic moment may have looked like, Luke’s message is that Babel and all that divides people from people is being broken down. All praise God. The gathered become assured that the promised day when God’s Spirit would fill the hearts of people has already begun. There would again be the dreaming of great dreams and the imaging of great visions when, again and again, the impossible becomes possible in the lives of individuals and of communities.

The early faith communities were becoming known as places of healing and forgiveness, of new beginnings. There was an unprecedented sharing of goods and gifts, and a practiced caring for one another. Powerfully equipped, those filled with the Spirit would do the work of God and dare to work against what seemed impossible odds. So equipped they would not be marching off to pull stoppers out of bathtubs!